Open to both members and non-members

Here you will find up to date information about what's going on in the WCS Berkeley Chapter.  It's easy to find who to contact, where to go and when it's all happening!  If you need to reach us, please email the Berkeley Managers.

John Ribovich is a singer/songwriter, theatrical director, and teacher. He was the Founding Director of Calaveras Repertory Theatre in the South Bay and has directed and produced over 70 plays. His theatre background is a big part of his songwriting which focuses on stories about real people and real places. He has written over 130 songs and hopes to produce his first professional recordings this year. 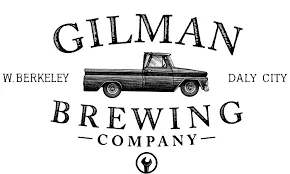